Introduction
The Carolina terrane (formerly known as the Carolina slate belt) is a major geological region in central North Carolina.  It consists of lightly metamorphosed volcanic and related igneous and sedimentary rocks of Late Proterozoic to Early Paleozoic age, or approximately 620-520 million years old.  These rocks were formed as part of an ancient volcanic arc (Figure 1) on the far side of an ocean that no longer exists.  Later, when earth movements caused that ocean to close, the volcanic arc collided with ancient North America, helping to form the Appalachian mountain chain.  The eastern edge of the Carolina terrane runs through Cary; the western edge is near Greensboro.  Carolina terrane rocks are well exposed in the Uwharrie Mountains to the west, but In Wake County, Umstead State Park is a good place to see them.

Figure 1.  A volcanic island arc forms above a subduction zone.  Eventually, the ocean will close, causing plates to collide.  This is the primary way that mountain belts form.  The Carolina terrane is an ancient volcanic arc.

Big Lake – Raven Rock schist
The Big Lake – Raven Rock schist is an extensive rock unit within the easternmost part of the Carolina terrane.  It is named for exposures near Big Lake in Umstead State Park and others at Raven Rock to the south in Harnett County.  This rock originated mainly as dacitic tuff, formed by explosive volcanic eruptions.  These eruptions involved varying amounts of crystals, rock fragments, and ash that were blown into the air and accumulated on the flanks of volcanoes.  Lithic tuff features rock fragments, crystal tuff features phenocrysts, or crystals, of quartz and feldspar; crystal-lithic tuff has both.
These volcanic features have been somewhat obscured by later geological events, namely deformation and metamorphism that came as the result of the Appalachian mountain-building events later in the Paleozoic era.  This modified the volcanic rocks into metamorphic phyllite and schist with the growth and alignment of the platy minerals mica and chlorite.  The direction of the lined-up minerals is the foliation of the metamorphic rock.
At Oak Rock (Figure 2), the foliation is steeply dipping, nearly vertical.  As you explore the park’s trails, you will quickly see that the foliation is not consistent.  The reason for the variation is that these rocks have been bent into folds by the collision between plates that formed the Appalachians.
If you look closely, and ignore the lichen on the rock, you may see patches of the rock that have slightly differing color.  These are the flattened rock fragments of this metamorphosed lithic tuff. 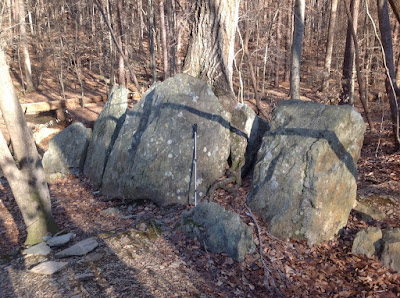 Figure 2.  Oak Rock, near the north end of the Oak Rock Trail.

To the southeast of Oak Rock, the Potts Branch Trail crosses over a very nice exposure of crystal tuff (Figure 3), in which you can see bumpy white phenocrysts of quartz and feldspar. 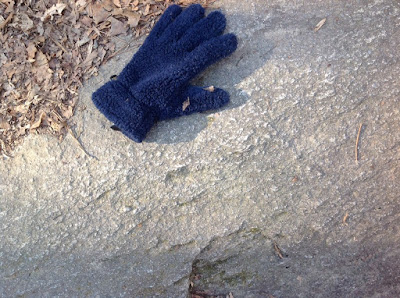 Figure 3.  Exposure of metamorphosed crystal tuff on the Potts Branch Trail.  Light colored spots are crystals of quartz and feldspar.